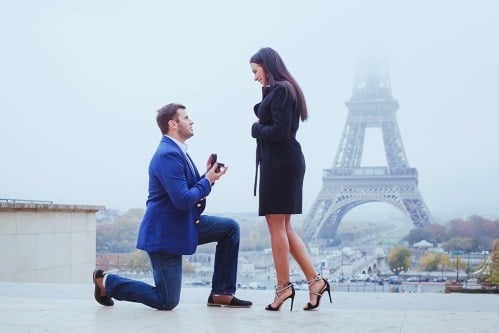 It is a “given” that all WordPress practitioners will complete an estimate at the beginning of a project.  The problem is, in many cases, the initial estimate is also the final estimate.

Estimating should not be a onetime affair.  At WP Roadmaps, our policy is to estimate at the Proposal phase; estimate when the Statement of Work is developed; estimate the project again if there is a major change of scope or procedures; and estimate again any time there is concern to warrant it. 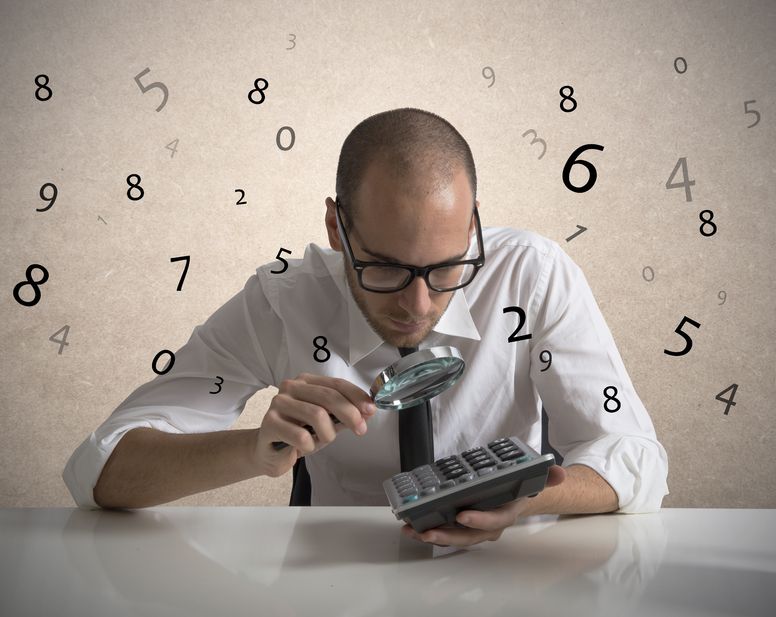 For this reason, and because premature cost precision is one of the major causes of projects running over budget, we never, ever include a precise estimate in our proposals. Until the nitty gritty details are uncovered during discovery activities, it is impossible to present the estimates for cost and time as a precise number. Instead, we use a range in the proposal for time and cost and a more precise estimate in the Statement of Work.

Here’s how we help the client to understand and accept this approach:

Generally, once the above is explained to the client:

There are 3 major benefits to your agency if you take this approach.

Here’s how it works when the client accepts the proposal.

If the estimate in the SOW exceeds the range that was presented in the proposal, don’t present the SOW to the client. Instead, make a list of the new requirements that were discovered that caused the new estimate to exceed the first one. Present this list to the client with the new estimate and an offer to allow them to cancel the project. Most times they won’t – if they can see what new requirements were the cause. But, if the client does decide to cancel the project, you should deliver the SOW to them because they have already paid for it. Everyone ends up happy because you were paid for your work and the client has a deliverable they can use in the future if they so desire.

If the estimate falls within the originally estimated range, complete the Statement of Work with the project details (and more precise estimate) and present it to the client for review and approval.

The truth is, the term “accurate estimate” is an oxymoron – two words that have no business being next to each other.  If the number given is accurate, then it is not an estimate; if it is just an estimate, then we know it isn’t accurate. It is important to establish with the client that there is no such thing as an accurate estimate.  This is not to say that estimates can’t get significantly better, or more precise, because they can.

Knowing how much a project will cost comes from experience and effort.  Estimating is not – and probably will never be – a solely technical activity.  It involves weighing the relative importance of variables, not just plugging them in.  It is a management activity and, as such, is more of an art than a science.

A 2-Step WordPress Project Proposal approach allows you to get better at estimating over time, you get paid for the defining the solution, and if the client cancels, they still have something of value.